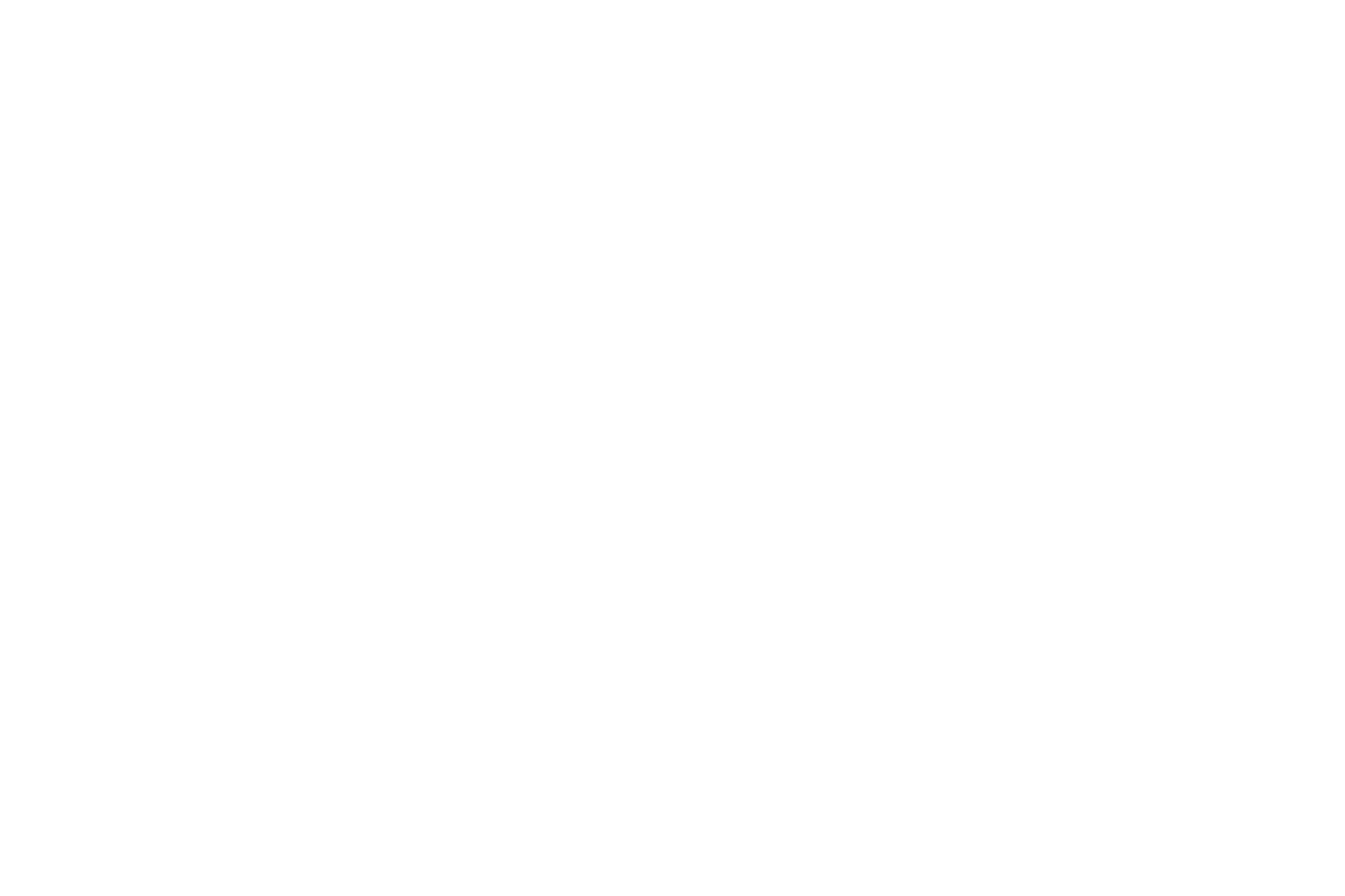 Amsterdam Science Park is home to a valuable pool of highly qualified students. The UvA Faculty of Science accommodates some 4,000 students of biology, computer sciences, astronomy, chemistry, mathematics, physics, chemistry and life sciences. And since September 2012, the 900 students of the prestigious Amsterdam University College (AUC) have also called the Science Park their home.

ICT facilities
As one of the most densely cabled locations in Europe, Amsterdam Science Park is presently home to more than 150 network hubs. It houses internet exchanges such as AMS-IX,  the largest data transport hub in the world, known for its superior quality and low costs and NL-ix (Netherlands Internet Exchange), and is capable of reaching 80 per cent of customers in Europe within 50 milliseconds.

The Science Park’s computing and communications credentials date back many decades, with thanks to the ground breaking research of the Centre for Mathematics and Computer Science (CWI). Thanks to the invention of the CWI , the Netherlands was the first country outside the USA that was active on the Internet. Since then CWI has developed important programming languages such as Python, widely used by Google and Amazon and other new media companies.

A recent addition to Science Park’s thriving IT community is the third Amsterdam-based data centre of American company Equinix. Peter Van Camp, Executive Chairman at Equinix, is a fifth- generation Dutch-American and not only immensely proud of his Dutch roots, but also on the Dutch focus on innovation, which is reflected in Equinix’ flagship data center: AM3 Amsterdam Science Park, one of the most sustainable datacenters worldwide. Explaining their choice of location, they cited Science Park’s unparalleled combination of quality education, research and entrepreneurship.

Nederhoven 19
1083 AM Amsterdam
The Netherlands

Renthouse has been operating for almost 50 years a market leader in quality rental homes in Amsterdam, AMstelveen and Haarlem.